Cats and The Future

There are several common myths about cats and the future. Some people believe that if a cat washes its paw and then places the same paw over its left ear, the cat is actually predicting that a stranger will come to visit. 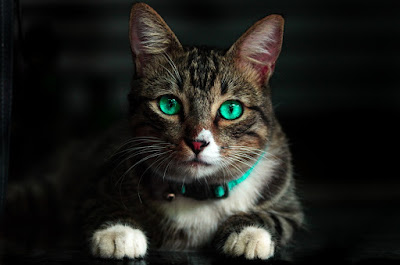 If the cat is in the living area of the house and washes its paws and face, the company is on its way. The first single person a cat looks at after cleaning itself will marry shortly afterward.

Other myths about cats and the future include: